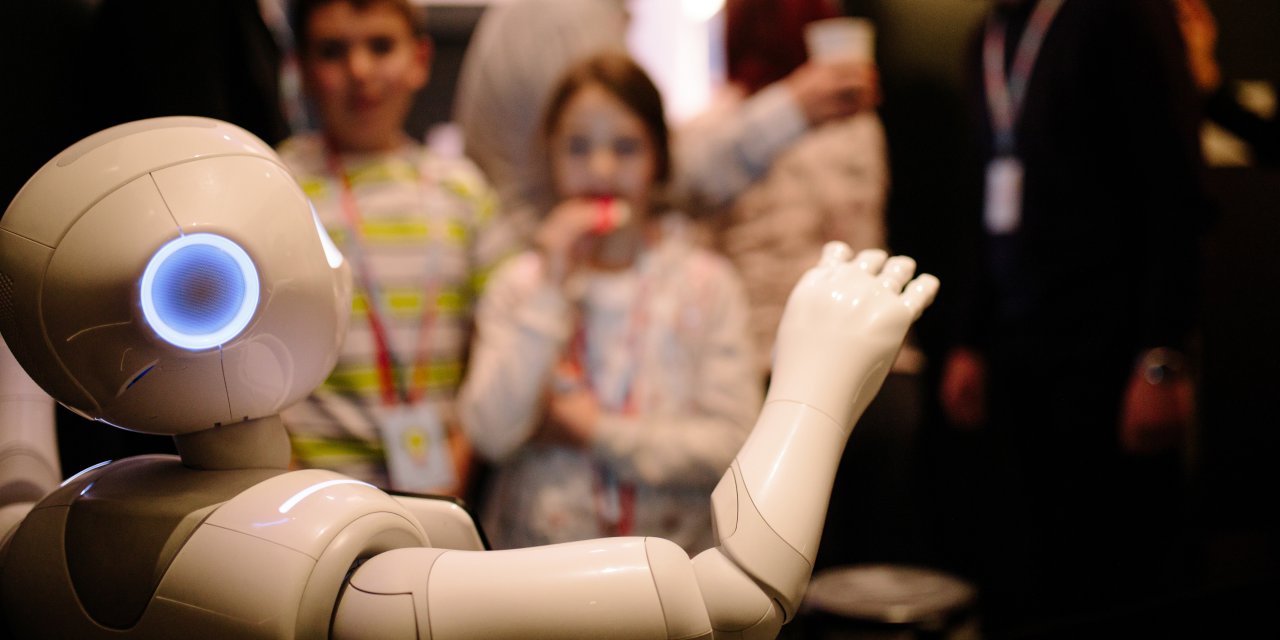 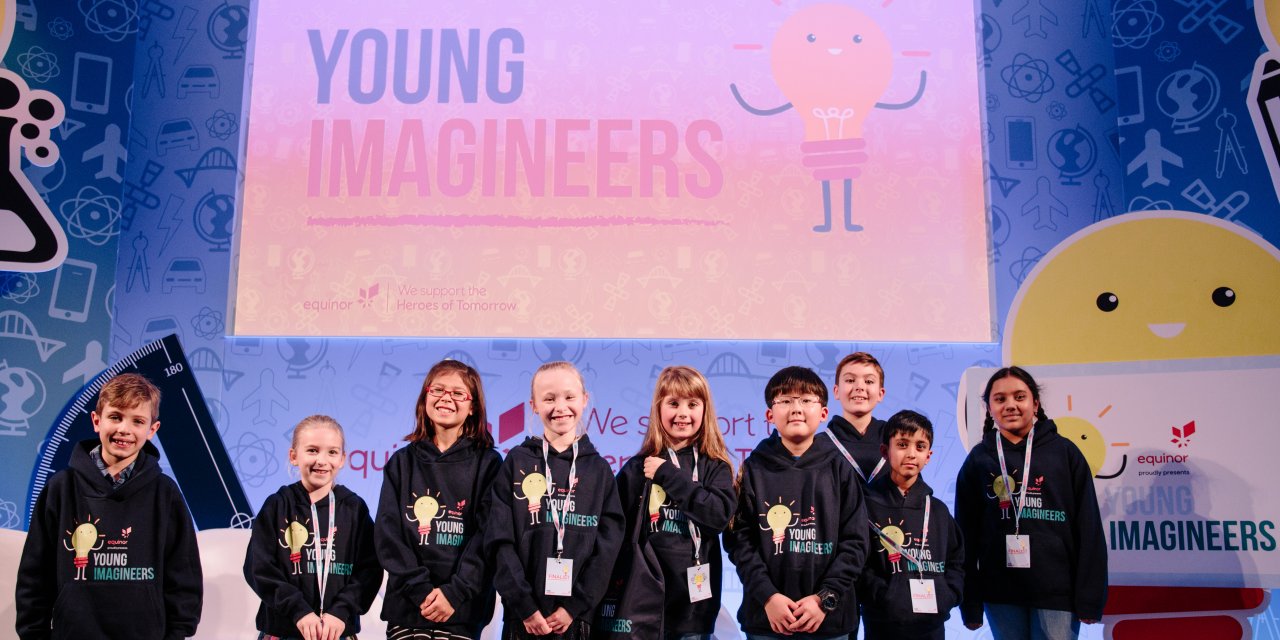 Wonderlab: The Equinor Gallery at the Science Museum builds on children’s natural curiosity in STEM to ensure long lasting engagement. With 50 wonders of science to enjoy, the gallery reveals the beauty of the science and maths that shape our everyday lives.

Building on the success of the ongoing Wonderlab gallery, in 2017 Equinor and the Science Museum launched a nationwide competition to find Britain’s most imaginative and creative young people, Young Imagineers. The annual competition invites imaginative entrants aged 7-14 to design an invention that would make tomorrow’s world a better place. 2017's winner, Finlay aged 10, designed the Hover Wheelchair. Millie aged 10 was the 2018 winner with her Solar Powered Pollution Sucking Robot Pigeon. Each winning idea was made into a model and put on display outside Wonderlab: The Equinor Gallery at the Science Museum.

In Aberdeen, Equinor sponsors TechFest’s public programme, a festival aimed at engaging people of all ages with science and technology. Equinor is sponsoring a ‘Heroes of Tomorrow’ event run by TechFest, with workshops, talks, tours and an awe-inspiring science show, in collaboration with Robert Gordon University and the Science Museum in London. The event celebrates many of Aberdeen's finest examples of leadership and innovation in science, technology, engineering and maths and aims at developing S1 and S2 pupils’ interest and passion for STEM.

Equinor is a sponsor of the NASA in Aberdeen programme, now in its third year. It is designed to engage with primary schools, secondary schools and the general public. Events are designed to inspire the next generation of energy industry professionals by providing a glimpse into the world of NASA Engineering, Space Exploration and the clear links to the technology and innovation used by in the energy sector.

The page '' is not available in the site. Click 'Submit' to go to the site home page or close this dialog to continue in the site.

The page '' is not available in language. Click 'Submit' to go to the home page or close this dialog to continue in .