He’s just passed his exams. But Weldar is no ordinary apprentice.

After two years of practice, testing, and quality checks, Weldar passed his apprenticeship exam, repairing corrosion damage on a plant in full operation. But Weldar, whose nickname is a play on our CEO’s name, is an apprentice with a difference — “he” is a robot.

Weldar’s creators are the team at Tjeldbergodden, a robot manufacturer in Jutland, Denmark — and mechanical engineer in Equinor, Geir Morten Vikan. And together they’ve just created a piece of industrial history.

For the first time ever, corroded metal on a pipeline has been repaired on site, using welding, while the pipeline was in use — a potentially dangerous, so-called “hot” operation. 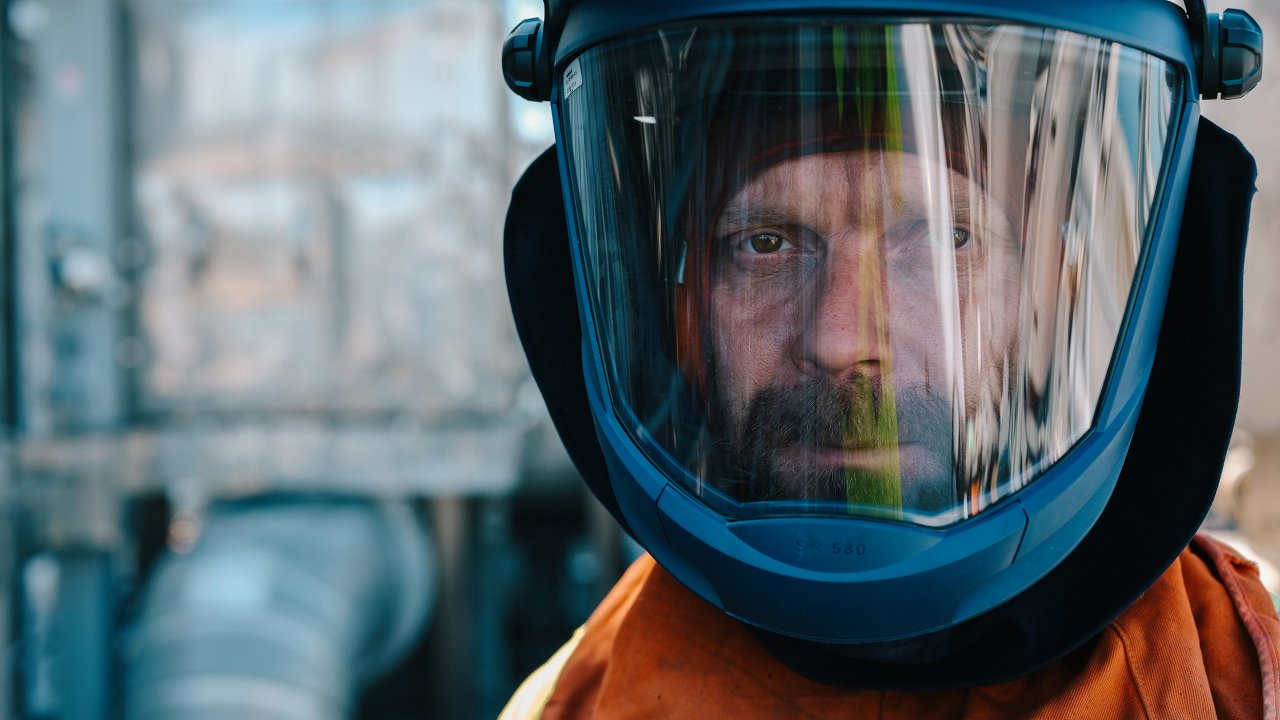 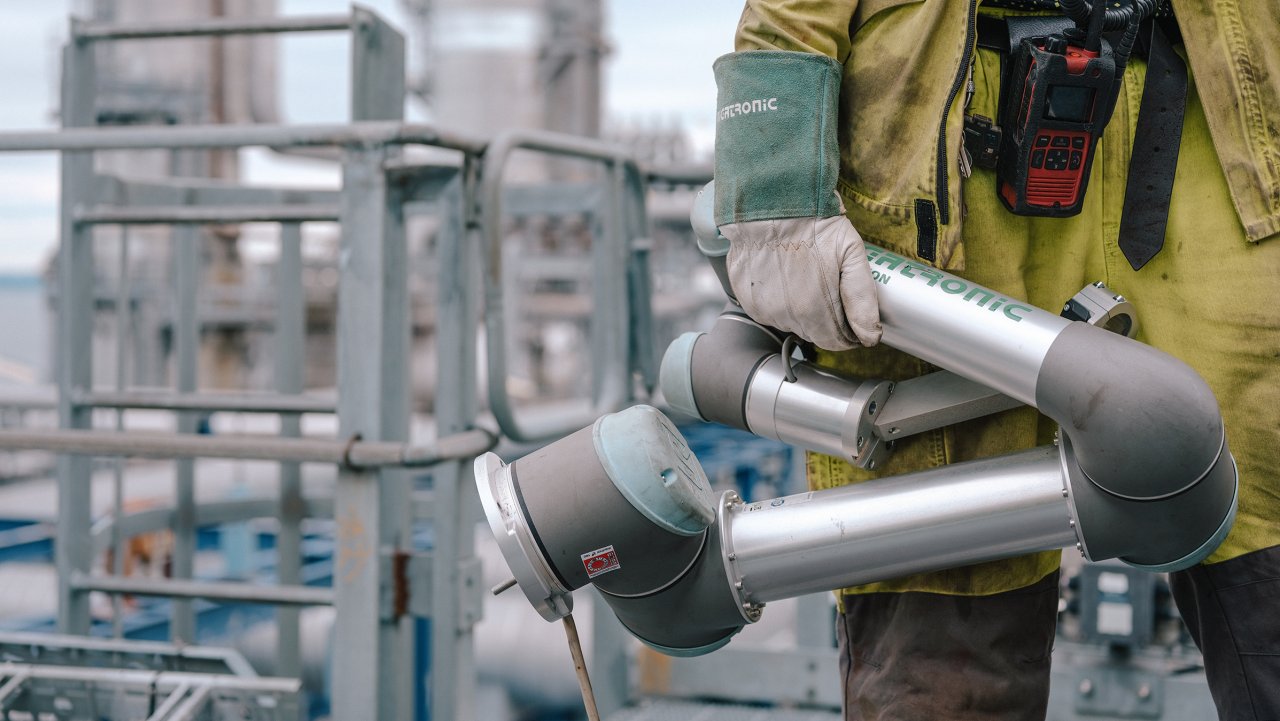 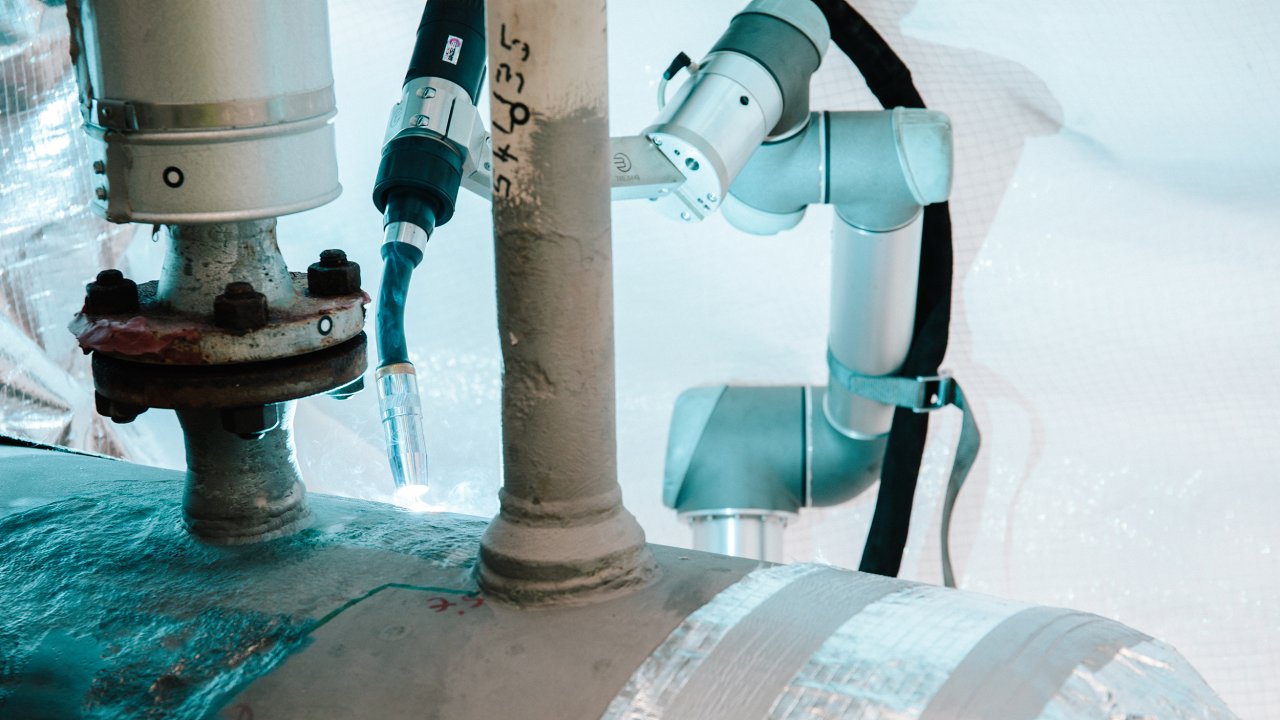 Welder Arild Alstad was among those controlling and monitoring the ground-breaking work at Tjeldbergodden. (Photos: Ole Jørgen Bratland)


“I might have a little Gyro Gearloose in me. I’ve always been interested in mechanical challenges,” admits Geir Morten Vikan, with a laugh.

The scent of fumes from welding and angle grinding is one of his earliest memories. His grandfather’s workshop was one of his favourite places growing up. He’s been a gearhead since childhood.

“People kind of just shook their heads. But that’s what spurs me on. Looking for new solutions where others just see problems“

Geir Morten has been a mechanical engineer at the methanol factory at Tjeldbergodden since it received the first gas from the Heidrun field in the 1990s, first as a Reinertsen employee and later as an Equinor employee. Many of the things that eventually solved problems in the plant were first conceived and tested in his own basement workshop at home in Dromnes in Aure municipality — so he is well known for his problem-solving skills.

But when he first launched the idea for Weldar, colleagues at the plant were sceptical. 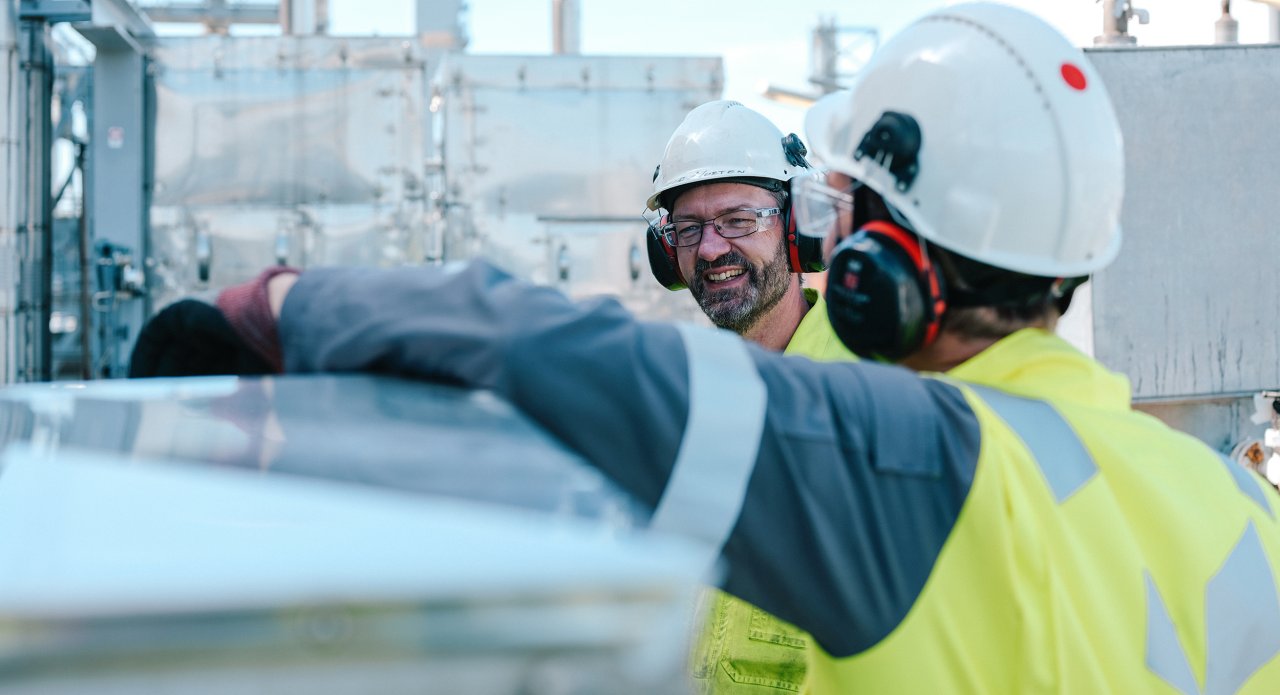 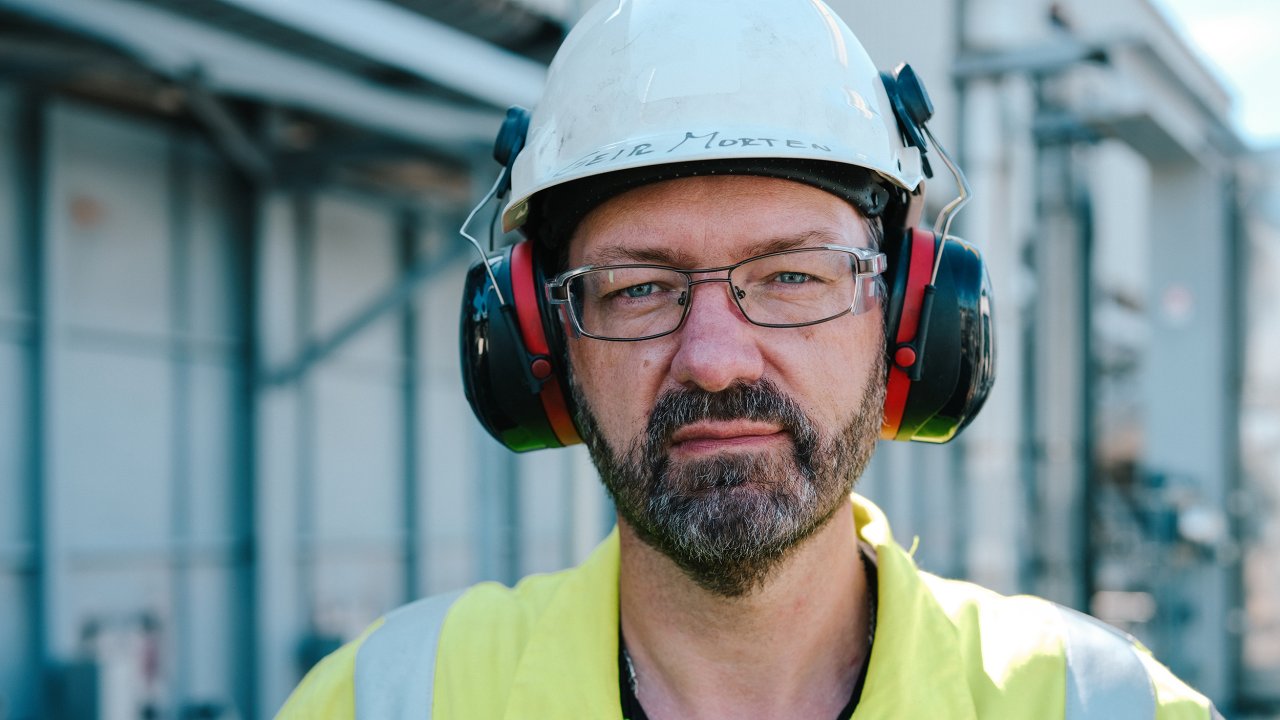 Found the basis for Weldar on Norway’s eBay

He explained his idea of using a welding robot in the plant — doing repair work on plants in operation — but a lot of people thought he was overly ambitious.

“They kind of shook their heads. But that's what keeps me going. Looking for new solutions where others just see problems.”

Geir Morten’s original idea for what eventually became Weldar had been conceived back in 2018, during work on so-called “additive manufacturing” – often called 3D printing. The question was, was there some way to scale up this technology to solve even bigger problems — potentially benefitting Equinor as a whole?

The answer was corrosion.

“Tonnes of metal corrode away in industrial installations, and must be continuously monitored and rectified to maintain safe operations. If we could take a welding robot out to the equipment, as opposed to taking the equipment to the robot, we could achieve considerable savings,” says Geir Morten.

In response to sceptics, he hunkered down on the sofa with his laptop to do his own research. There are thousands of welding robots on the market. Surely there must be a model that could be adapted to his idea.

And he found what he was looking for on Finn.no, Norway’s eBay equivalent.

“The Migatronic company was selling a welding robot called CoWelder. Small and light. This was exactly what I was looking for. I immediately called them, on a Sunday evening, and the salesman happened to be available.”

See Weldar the welding robot in action in the video below:

Pioneering cooperation with the supplier

The company representative showed up at Tjeldbergodden a few days later, with a quizzical smile. Their robot was designed for small-scale production, but Geir Morten wanted to take it apart, install it in the plant and use it for much higher volumes and over a much longer period of time – preferably 20 consecutive hours, non-stop. That’s a tall order.

“Of course it was exciting to hear from Equinor back then. But we were surprised when Geir Morten told us what he wanted to use the robot for. We’ve delivered a million welding robots over the years, but we've never seen anything like this. Our developers were very sceptical, but now they're very enthusiastic. I would never have thought that we'd be where we are now. It's been an incredible journey for all of us,” he says.

“Welding represents a source of ignition, so I shook my head. But ignition needs a source, a flammable medium and oxygen. A welding robot doesn’t need oxygen. So a welding environment, where oxygen is replaced with nitrogen, can open up new opportunities,” he says.

Of course it was exciting to hear from Equinor back then. But we were surprised when Geir Morten told us what he wanted to use the robot for. We’ve delivered a million welding robots over the years, but we’ve never seen anything like this. Our developers were very sceptical, but now they’re very enthusiastic.

“They had to be convinced, says Geir Morten. I contacted one of our skilled welders here, Håvard Gjelen, and then we organised a trip to their headquarters at Fjerritslev,” he says.

”Eventually, some of our greatest sceptics have now become some of our most eager supporters,” he says. 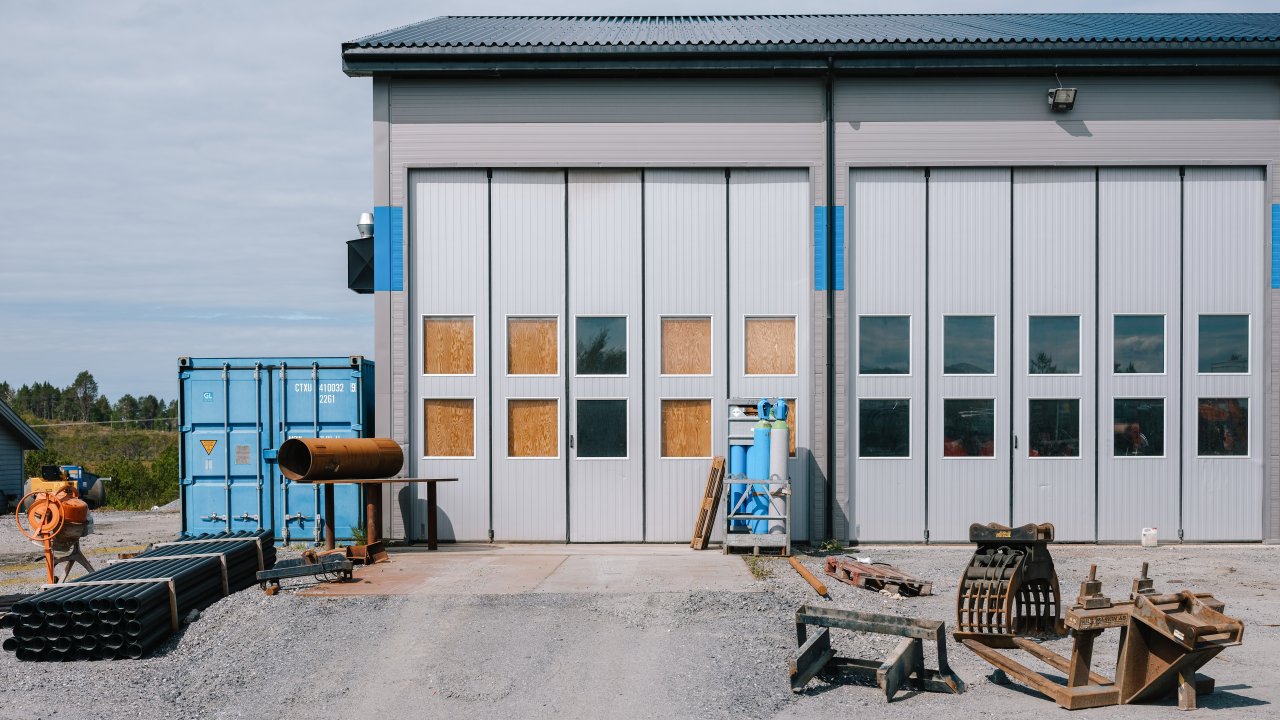 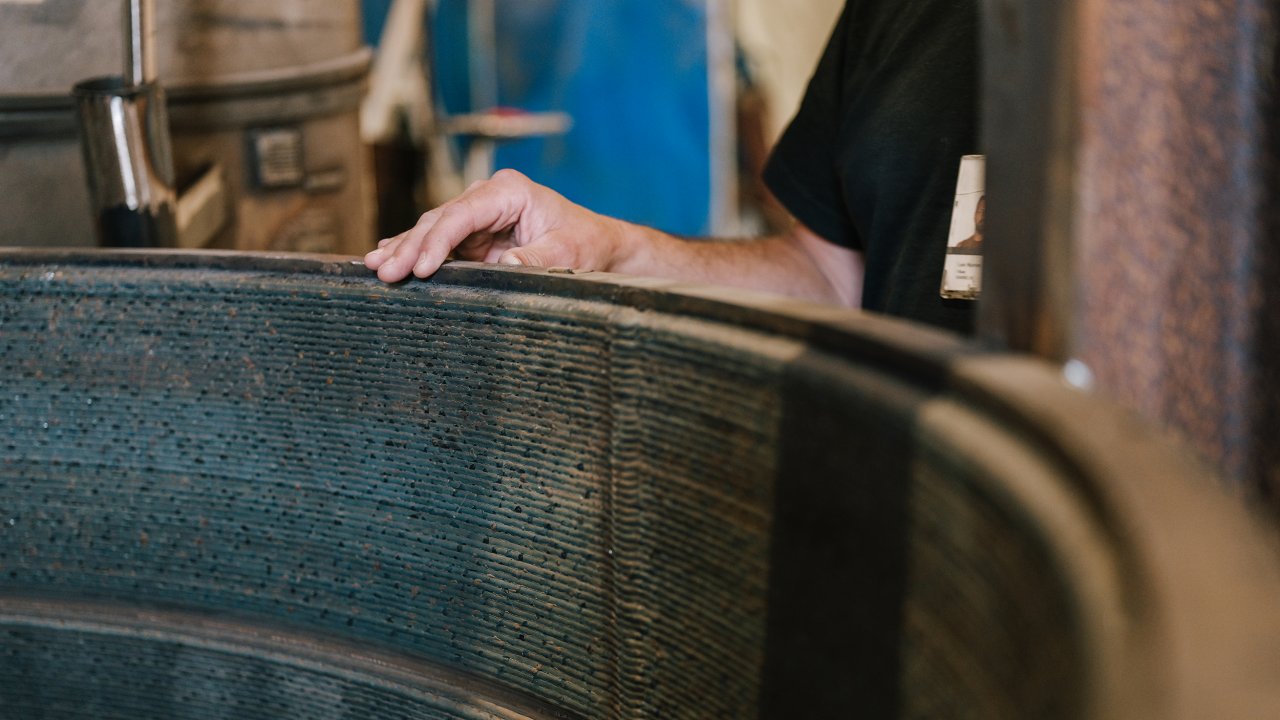 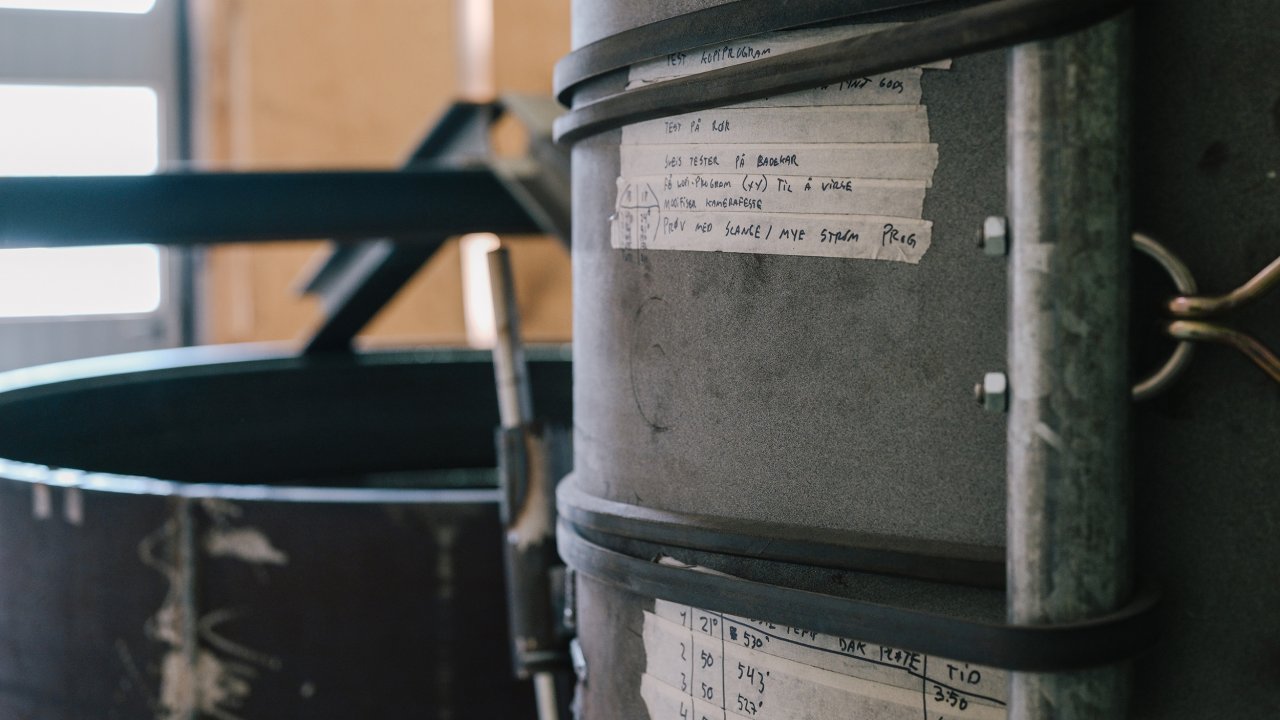 A welding robot welds three to four times faster and with higher precision and predictability. The robot can access places that are inaccessible to humans, it can work without breaks and can be controlled by welders at a safe distance. There will still be a need for certified welders, but they can have a better, safer work environment.

Repairing equipment without having to shut down production can result in cost savings of real magnitude. The repairs done during a shutdown represent approx. three times the expense of those possible during normal operations. And no production means no revenue.

Two years have passed since Geir Morten Vikan found what he was looking for on Finn.no. Two years of trial and error, testing welding advice, 3D-scanning; programming and more programming. Technical and security challenges have been discussed and resolved in close collaboration with metallurgical expertise at Rotvoll, Sintef and the Equinor pipeline.

Weldar has passed his apprenticeship exam. Now the method has to be quality-assured, documented and certified according to strict requirements. Equinor's operating and maintenance community, both onshore and off, are paying close attention.

The method can result in enormous cost savings and simultaneously improve safety and working environment conditions for welders.

Weldar was named after our CEO, but Weldar has no intention of retiring. His career has only just begun...