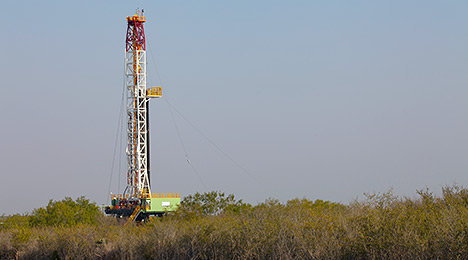 "This is an important milestone for Statoil's development as an operator in the US," says senior vice president for US Onshore, Torstein Hole.

"We now have operational activities in all of our onshore assets—Bakken, Marcellus and Eagle Ford. Our organization in Houston is eager to further develop our Eagle Ford holding as operator and we look forward to engaging with communities and landowners in the eastern part of our joint venture acreage," he underlines. 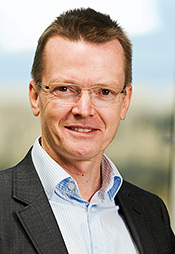 Statoil entered into the Eagle Ford shale in 2010, through a 50/50 joint venture with Talisman Energy USA Inc. Talisman initially acted as operator for the jointly owned acreage, under an agreement where Statoil was to attain operatorship for half the acreage at a later stage.

Last year, the companies agreed that Statoil, through a phased transition, would take responsibility for operations in the eastern half of the asset. This acreage falls mainly within Live Oak, Karnes, DeWitt and Bee counties.

Statoil has already taken over operations on three drilling rigs in Eagle Ford. From 1 July the company has also assumed responsibility for producing wells, processing facilities, pipelines and infrastructure, and a field office in Runge, Karnes county.

"Both companies have been committed to executing the transition in a safe and responsible manner, whilst ensuring maximum value creation in the joint venture. We are also committed to continue the relationship and further develop strong ties with our host communities," says Hole.

Statoil holds approximately 73,000 net acres in the Eagle Ford. Statoil's share of production stands at 20,200 barrels of oil equivalents per day (boe/d) from around 300 producing wells.

Statoil has been active in US shale plays since 2008. Besides its activity in Eagle Ford, Statoil holds significant positions in the Marcellus and Bakken plays. Production from these positions is a strong contributor to Statoil's North American growth strategy, where the ambition is to produce more than 500,000 boe/d in 2020. Statoil's global ambition is to produce 2.5 million boe/d in 2020.

In North America, Statoil is established with US offices in Houston and Austin, Texas; Stamford, Connecticut; Anchorage, Alaska; Williston, North Dakota and Washington DC, and Canadian offices in Calgary, Alberta and St. John's, Newfoundland and Labrador.

The company also owns and operates the South Riding Point crude oil terminal in the Bahamas and has a representative office in Mexico City, Mexico.