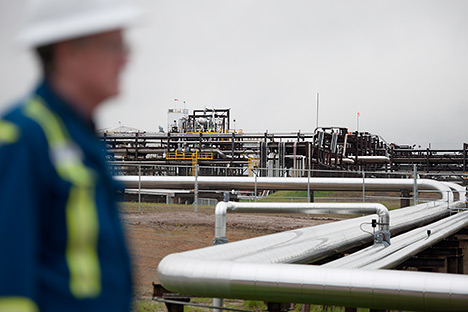 Following the transaction, Statoil will continue as operator and 100% owner for the Leismer and Corner development projects. PTTEP will own 100% of the Thornbury, Hangingstone and South Leismer areas.

As part of the transaction, Statoil will make a balancing payment of USD 200 million to PTTEP, in addition to a working capital adjustment from effective date of 1 January 2013. The completion of the transaction is subject to customary regulatory approvals in Canada and is expected to close by the third quarter of 2014. 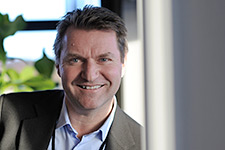 “Both companies agreed the best way to maximize value of the KKD leases is to divide ownership. This allows each company to develop the assets at their own pace,” says Statoil Canada Ltd. president Ståle Tungesvik.

“This transaction allows for PTTEP to adjust its portfolio and the timing of its capital expenditures, based on the current market situation, to achieve optimal investment returns. It is also an opportunity for each party to pursue its own strategic direction,” added PTTEP president and CEO Tevin Vongvanich.

Statoil entered Kai Kos Dehseh through the acquisition of North American Oil Sands Corporation in 2007, and in 2011 PTTEP farmed into a 40% interest in KKD, with Statoil remaining as operator.

The Leismer project is the first phase of the SAGD (steam-assisted gravity drainage) full field development of KKD. Leismer is currently in production and has an operating capacity of 20,000 barrels per day. A final investment decision for the Corner project was initially scheduled to be made in the first part of 2014. The parties have agreed to postpone this until the closing of the transaction.