This is the second high-impact discovery in the North in nine months. 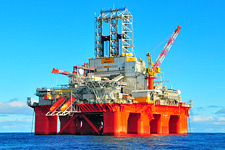 “Havis is our second high impact oil discovery in the Barents Sea in nine months. The discovery’s volume and reservoir properties make it Skrugard’s twin. Skrugard and Havis open up a new petroleum province in the North,” says Helge Lund, President and CEO of Statoil ASA.

Havis lies approximately 7 kilometres southwest of the Skrugard discovery, made in April of last year. Havis lies within the same production licence, but forms an independent structure. There is no communication between the two discoveries. 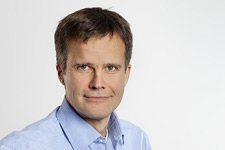 The discovery provides further confirmation of Statoil’s faith in the exploration potential of the Norwegian continental shelf, and makes an important contribution to the revitalisation of the NCS in line with what was communicated at Capital Markets Day in June of last year.

Moreover, Havis and Skrugard prove that persistence and long-term thinking bear fruits. Statoil has been exploring in the Barents Sea for more than 30 years and the company has been involved in 88 of a total 92 exploration wells drilled in the area. This has resulted in continuous competence building and a deep understanding of the hydrocarbon systems in the Barents Sea. 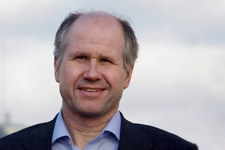 “The Havis discovery boosts the development of Skrugard as a versatile new centre with processing and transport capacity. We are about to realise the Barents Sea as a core area on the Norwegian continental shelf,” says Statoil’s Erik Strand Tellefsen, vice president for Skrugard development.

“The Skrugard and Havis discoveries will be important for industrial development and will further boost activity in the supplier industry, providing new jobs and generating spin-off effects throughout the region,” adds Lund.

Well 7220/7-1 is the second well in production licence 532, which was awarded in 2009 in connection with the 20th licensing round. The well is drilled to a vertical depth of 2200 metres below sea level at a sea depth of 365 metres.

Statoil is operator for production licence PL532 with an ownership share of 50%. The licence partners are Eni Norge AS (30%) and Petoro AS (20%).